A graceful tribute to the epic football saga.

Football Boots have travelled a long way since King Henry VIII strutted onto the fields of England in the 1500’s: from a hard piece of everyday protective apparel, to a fine designed soft sneaker for your leisure.

The history of football boots mirrors the development and progression of this epic sport. 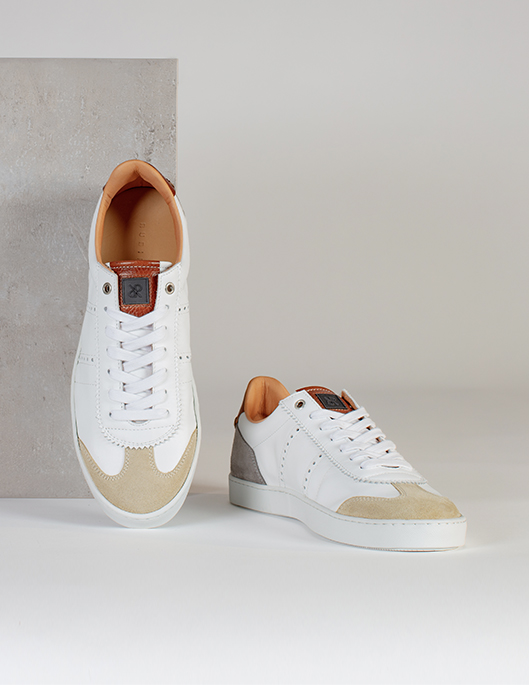 Football as a game has been part of British life for several hundred years and one early protagonist included King Henry VIII, whose football boots were made by his personal shoemaker Cornelius Johnson in 1525, featuring strong leather, ankle high and heavier than the normal shoe of the day.

During the following 300 years football developed and gained popularity throughout Britain, but still remaining as an unstructured and informal pastime, with teams representing local factories and villages. Players would wear their hard, leather work boots, which were long laced and steel toe-capped as the first football boots.

As laws become integrated into the game in the late 1800’s, there was the first shift in football boots to a slipper style shoe. Laws also allowed for  rounded studs, so that the players could attend matches with all kinds of weather, no matter how wet and slippery the field could get. These football boots weighed 500g and were made of thick, hard leather going up the ankle for increased protection. 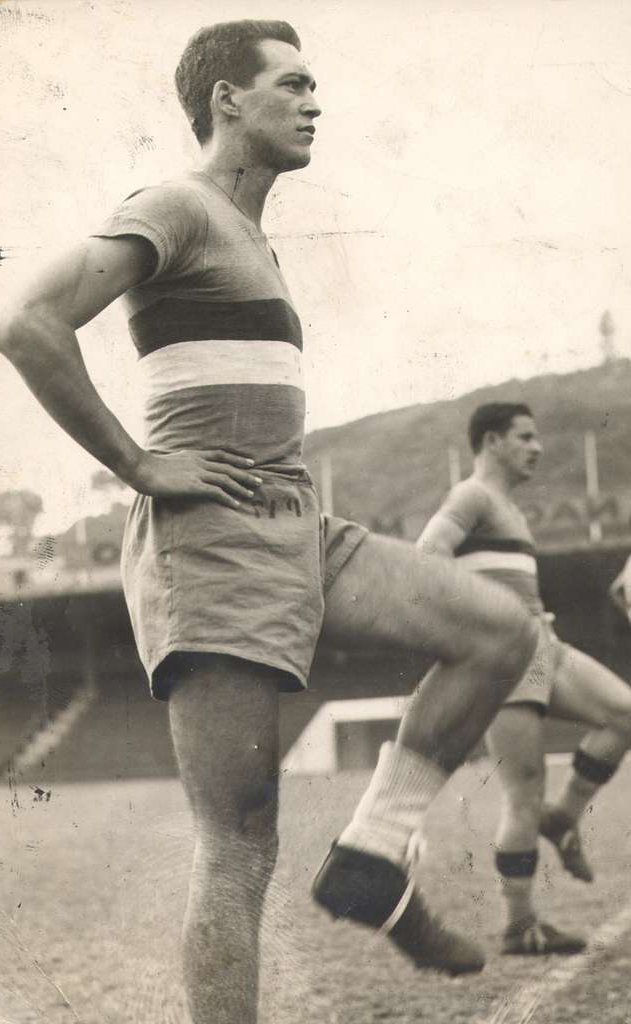 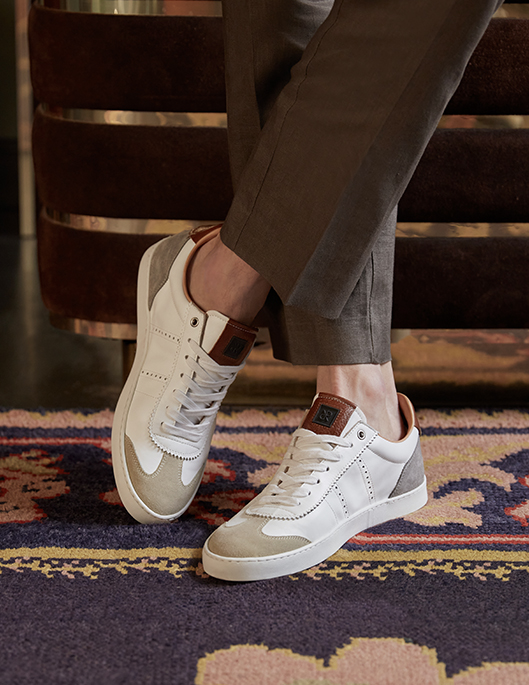 Football boot styles remained relatively constant throughout the 1900’s up to the end of the second world war, when air travel became cheaper and more international fixtures were played. This saw the lighter, more flexible football boot being worn by the South Americans being thrust onto the world stage, and their ball skills and technical ability amazed all those that watched them. Football boot production shifted to producing a lighter football boot with the focus on kicking and controlling the ball rather than simply producing a piece of protective footwear.

In the 60’s the lower cut design was introduced for the first time in football history, allowing players to move faster and “feel” better the ball. During the 70’s a new variety of colours was added into the field, including for the first time the all-white football boot. 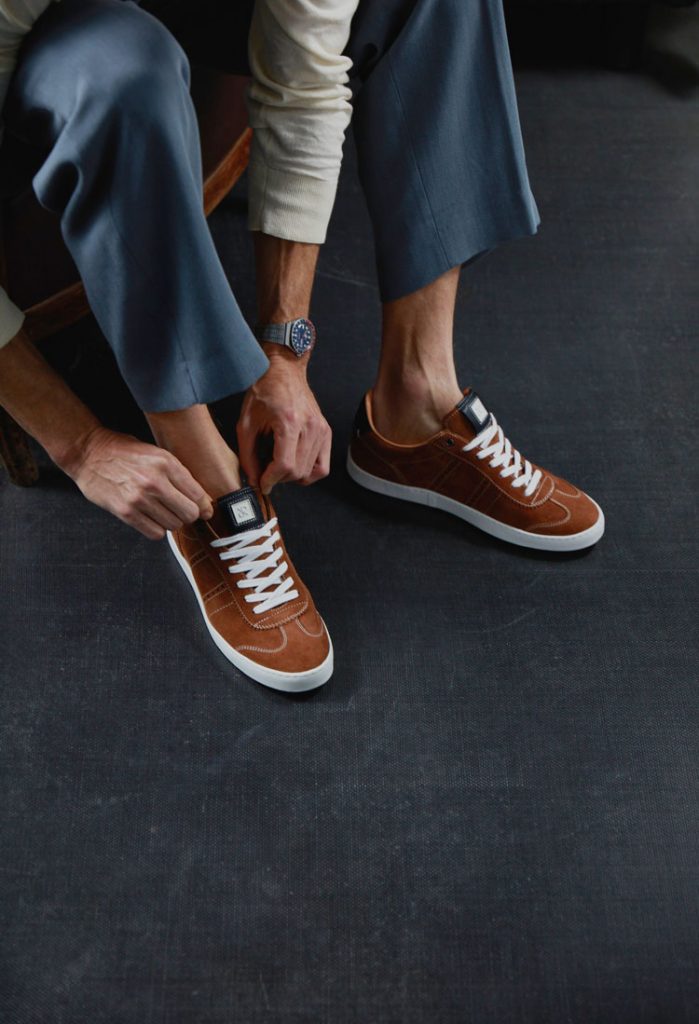 From then on the design development reached even higher level of performance for the kings of the green field, but we are still in love with the simplicity of 70s low top silhouette football shoes, which we chose as archetype of our graceful JUDY.

Constructed on a very low cup sole, JUDY shoes feature an upper in suede or lightweight leather and suede trim. A zig zag pinking detail on the U-throat lacing piece hails the world of football. The lining is a mix of cotton and reinforced with calf leather where necessary. This allow an ultimate comfort and a summery, breathable feel. JUDY is very light weight, extremely flexible and comfortable. Shoes to be worn in a “relaxed” way, ideal for everyday use. 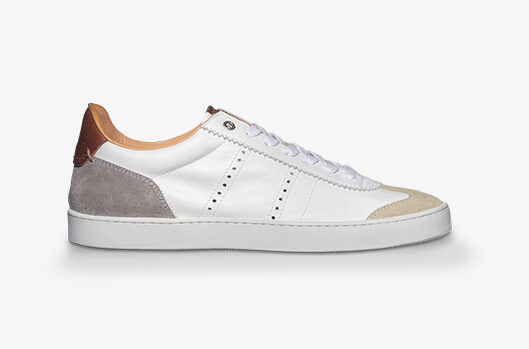 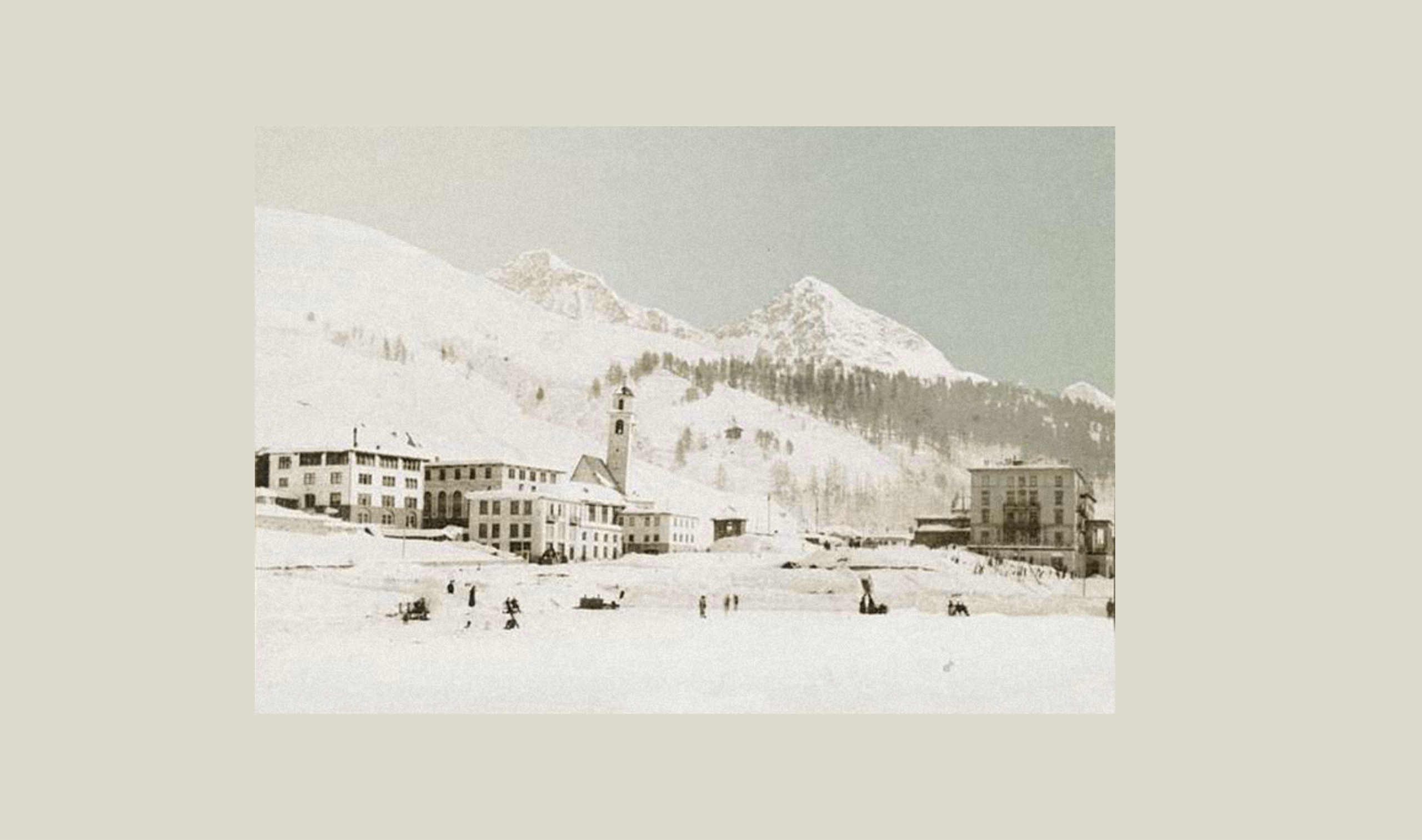 Walking in the Winter Wonderland – Rubirosa Homages the Alps Glam 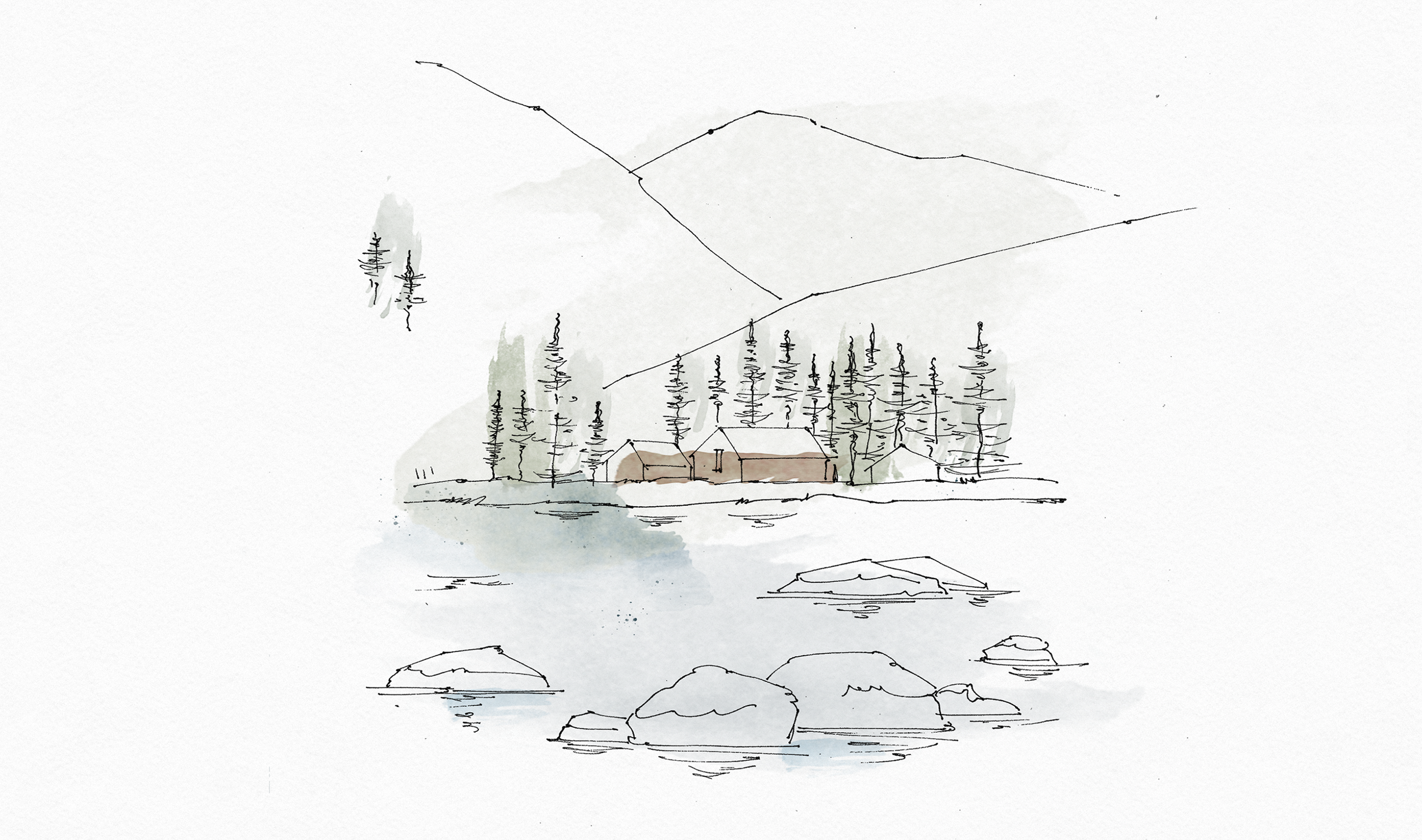 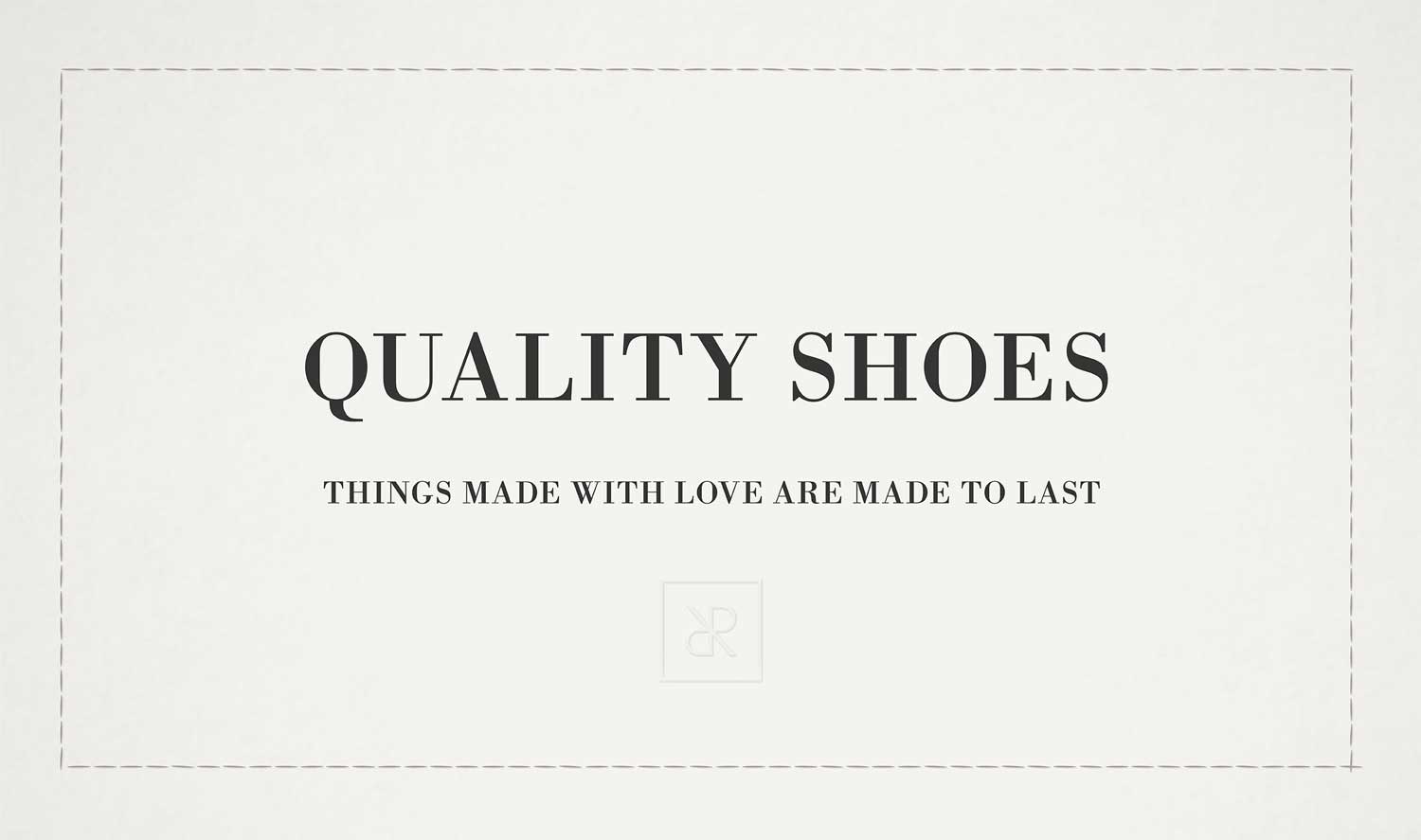