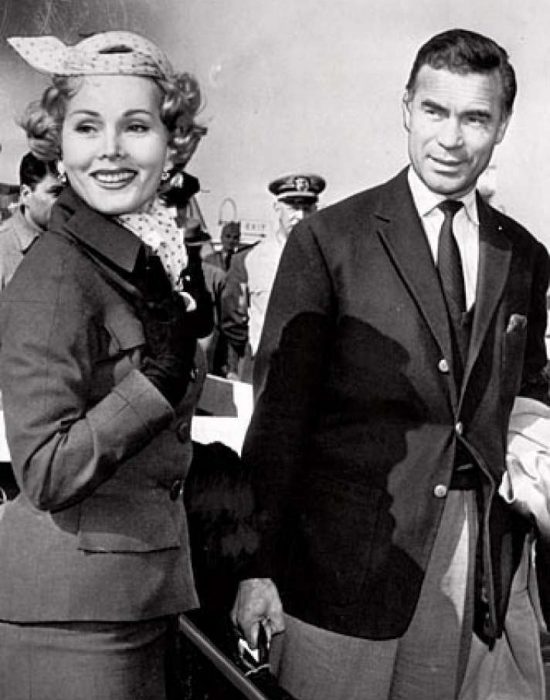 Life and Love in the fast lane

The famous Latin American was a style icon and the last great playboy of the twentieth century. Among the jet set of the forties and fifties, Rubirosa was considered the “ultimate man’s man”. He played polo, loved women, piloted aeroplanes, drove racing cars and searched for sunken treasure in the Caribbean. It’s no wonder that this man-about-town inspired Ian Fleming to create James Bond.

Porfirio Rubirosa Ariza was born on 22nd January 1909 in Santo Domingo in the Dominican Republic. He was the son of a general and diplomat and grew up in Paris, returning to his homeland aged 17 and studied law. Having abandoned his studies, he went into the military and met the daughter of dictator Trujillo Molina. They married, but divorced soon afterwards.

His father-in-law appointed him a diplomat in France, where he enjoyed a stellar ascent as a Latin lover and gentleman. Rubirosa’s other wives included the actress Danielle Darrieux, millionaires Doris Duke and Barbara Hutton and model Odile Rodin. Alongside his well-known relationship with Zsa Zsa Gabor, Rubirosa is said to have had affairs with thousands of women. His charms are supposed to have won over Dolores del Rio, Ava Gardner, Joan Crawford, Jayne Mansfi eld, Marilyn Monroe, Susan Hayward, La Môme Moineau and Evita Perón, to name but a few.

Not only did Rubirosa step on the gas in the bedroom, but also in the cockpit: as a race-car driver he was on the start line for the 24-hour Le Mans race several times, and he also piloted a B-25 bomber. His love of speed, however, was also to be his downfall. He died on 5th of July 1965 aged just 56 in a car accident in Paris when he crashed his Ferrari 250 GT Cabriolet into a chestnut tree in the Bois de Boulogne. The cause of the accident was recorded as a damaged steering box.

It wasn’t only Ian Fleming who was inspired by Rubirosa’s life. The main character in Harold Robbins’ novel “The Adventurers” was also based on Porfirio. He was “always perfectly dressed”, according to banker Gerard Bonnet, a polo friend from Paris. The entertainer Sammy Davis Jr., to whom elegance was hugely important, said of the famous Dominican: “I have always cared about clothes, and I will go to any length to look good, but the way Rubirosa dressed made me feel as if I’d fallen off the garbage truck.”

Porfirio Rubirosa’s glamour and sparkle remain captivating to this day. His consummate sense of style, for example, defines the exclusive men’s fashion of RUBIROSA – an equally willful Swiss label with the highest claims of quality, which embraces the same philosophy on life as its Latin American namesake:
Pleasure has absolute priority.